ESTE CBRN is a software tool for modeling the dispersion of nuclear and chemical pollutants in urban  or industrial environment after dirty bomb explosion (CBRN). Methods and algorithms, as well as the whole tool ESTE CBRN,
are continuously developed. ESTE CBRN is a system supporting the emergency response to terrorist attack.

The main task is to model urban airflow and dispersion of nuclear material and calculation of radiation situation in contaminated environment:

The system is suitable for exercises preparation and emergency staff trainings.

More information in the publication Comparison of the ESTE CBRN Model with the Joint Urban 2003 Experiment. 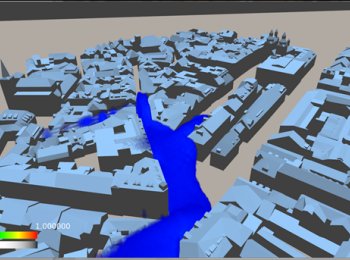 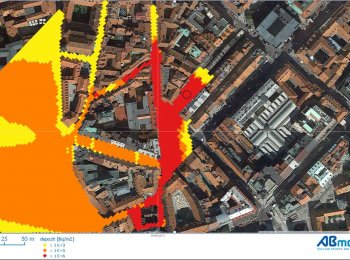