ESTE EU enables to estimate prediction of the source term (release to the atmosphere), to calculate radiological impacts and to suggest protective measures for inhabitants and in agriculture in case of nuclear or radiological accident in Europe. The system is used by crisis staffs at the governmental level in Czech Republic, Austria and Bulgaria. 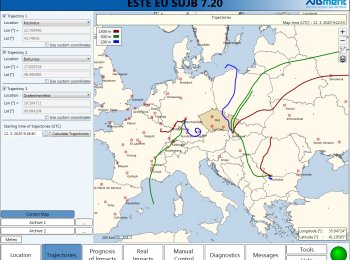 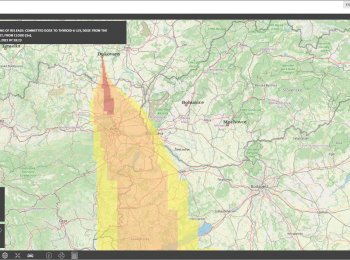